Get fresh music recommendations delivered to your inbox every Friday.
We've updated our Terms of Use. You can review the changes here.

by The Night Gardener 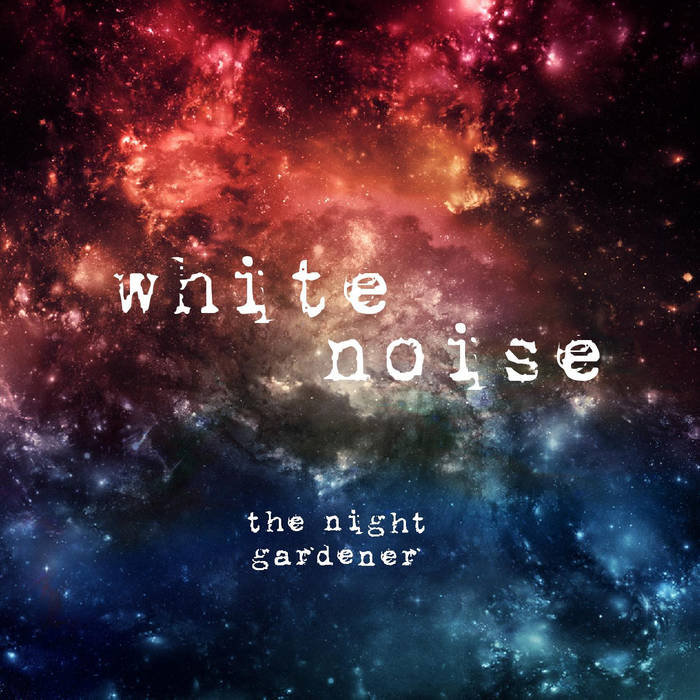 White Noise was recorded between September 2013 and February 2014, in Hamburg and Berlin, with producer Bryan Pugh from New York City. We locked ourselves up in the studio and laid down a few tracks with full band setup: Drums, bass, electric guitars and piano. These are songs that have survived the streets of Europe and their first recordings.

Thank you for listening!

The Night Gardener is a singer-songwriter who plays guitar and piano. Having hitchhiked and busked all across Europe in his twenties, he is now busy making records in Berlin, Germany.

Bandcamp Daily  your guide to the world of Bandcamp

sndtrak stops by with an Album of the Day Feature of his most recent release, FLIPS V1: Triple Lindy